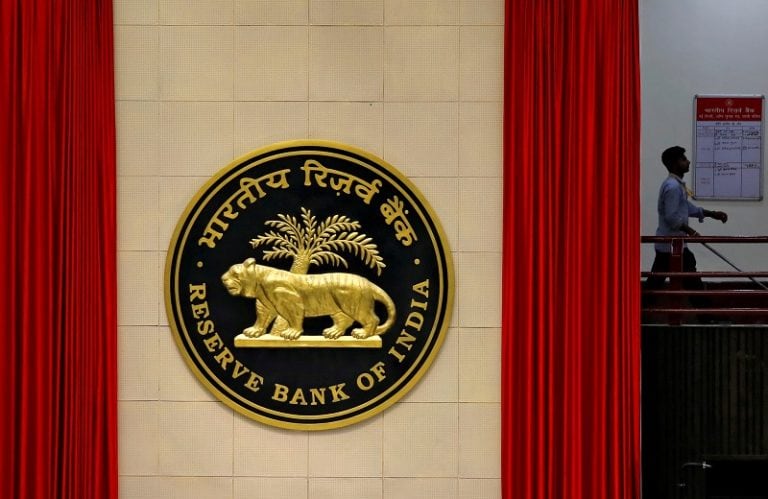 With immediate effect from the date of President’s nod on the ordinance, the co-operative banks in the country will come under the RBI's supervision.

Finance Minister Nirmala Sitharaman had announced the government's intention to bring co-operative banks under the RBI's supervision in Budget 2020. The government brought in an ordinance as a bill could not be passed in the Budget session of Parliament.

RBI's powers will also apply to the cooperative banks as they apply to scheduled banks.

"The decision to bring 1,540 cooperative banks under RBI's supervision will give an assurance to more than 8.6 crore depositors in these banks that their money amounting to Rs 4.84 lakh crore will stay safe," said Union Minister Prakash Javadekar.

CNBC-TV18 had reported earlier today that the decision would be taken up at the Cabinet meeting.

EntMnt Staff
Another fresh lot of corruption is going to crack.

Have a look on the tree of corruption planted by Congress all these decades. 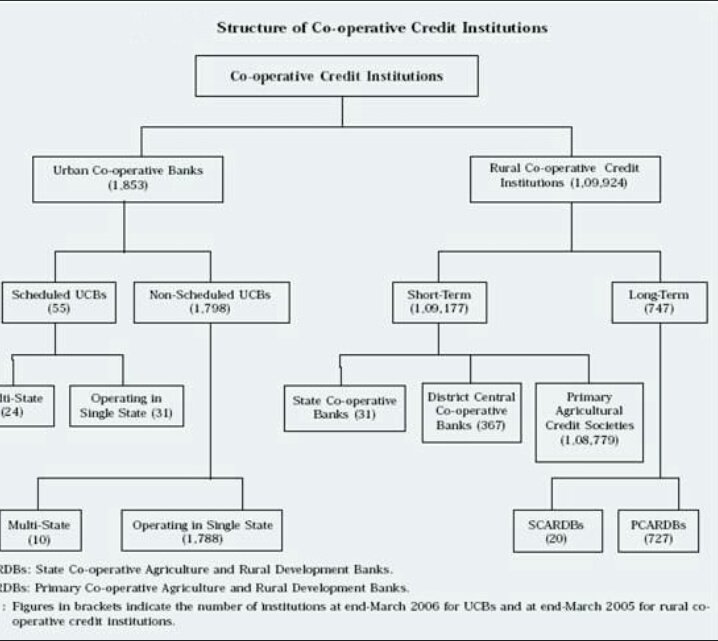 These are so deep that it will take another 1 decade to crack.