SCAM 1992 The Harshad Mehta Story streaming successfully on Sony LIV has managed to score the highest ever IMDB rating ever.

It is breaking all records and had become the hot gossip among netizens.

Directed by Hansal Mehta and Jai Mehta, the storyline is crisp and every character has delivered their best due to which this series has become all-time hit.

Crew Members have proved successfully that story without violence and sex can also become hit. It's a slap on makers of Pataal Lok and Gandi Baat who believe that Indian People are keen only on brutal violence and sex. 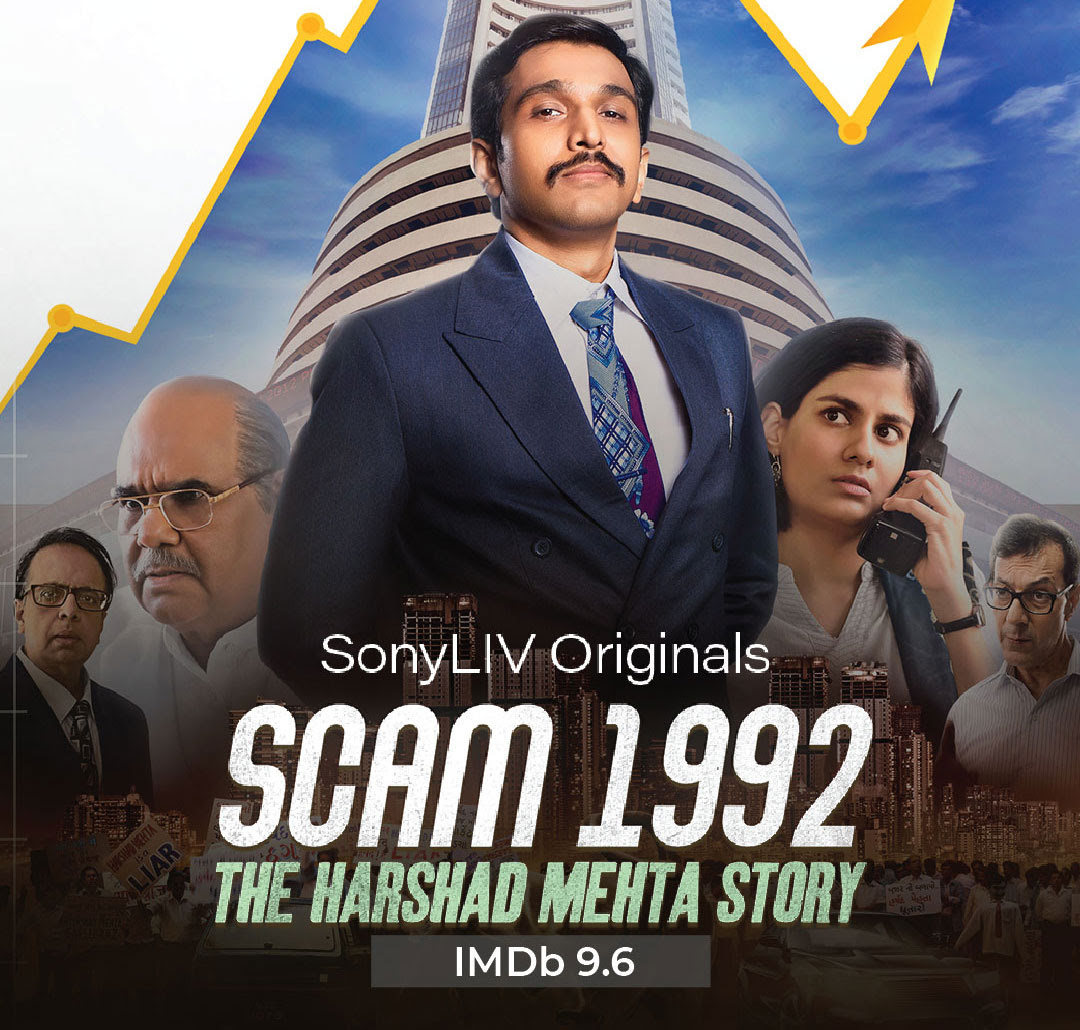 Baap of all webseries.

EntMnt Staff
Even the abuse in the series is genuine.

D_Major said:
Even the abuse in the series is genuine.
Click to expand...

Script wise it is number one among all web series.

this is the first Indian Series which i will watch again.

EntMnt Staff
Yeah will do binge watch in near future.

i had requested Airtel to release Hellotune for its theme music

EntMnt Staff
Let me know when it gonna arrive ?