Working with Ayushmann in AndhaDhun was a learning experience: Radhika 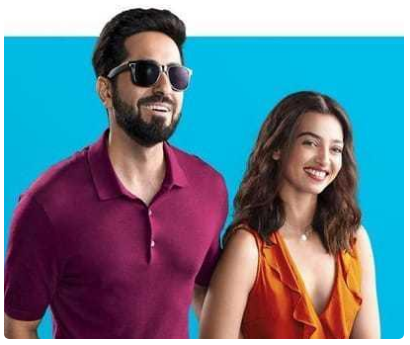 Actress Radhika Apte, while talking about her film 'AndhaDhun' which completed two years of its release on Monday, said, "[It] will always be close to my heart." She added that working with director Sriram Raghavan and Ayushmann Khurrana was a great learning experience. The film, which also starred Tabu, won the 66th National Award for Best Hindi film.

EntMnt Staff
So except Kashyap she fond of some one else.